Do you believe in words? In people? In people good with words?

As a language center, we trust words. We trust their power to express the inexpressible. To incite and to alleviate. To amuse and to guide. And this belief is at the core of what we do. Without any intention of sounding too pompous, we shall explain. Or, better yet, read this:

Do you feel the strength behind these sentences? The talent, the confidence, the motivation? Wouldn’t you want to know more about someone who can inspire so much by so little? We did, so we took the chance offered by the American Corner and joined them at The National Library for a documentary screening on a rainy morning in June.

His birth name was Samuel Clemens, avid supporter of inventors, steamboat pilot, travel journalist, pen father of the very imaginary, but very realistic- and very loved- Tom Sawyer and Huckleberry Finn. Choosing a pseudonym meaning “it’s safe to navigate”, alluding to his first occupation of steamboat pilot that allowed him to move as freely as the waters of the Mississippi, Mark Twain treasured pioneering so much that he labeled inventions as “poetry in steel”.

We discovered him step by step, the man who, when writing about slavery, was bold and pragmatic enough to observe that there are fates a lot worse than death, that there had never been and there would never be a just war. A man unafraid to ridicule politics but motivated and caring enough to take an official stand and become involved whenever necessary. 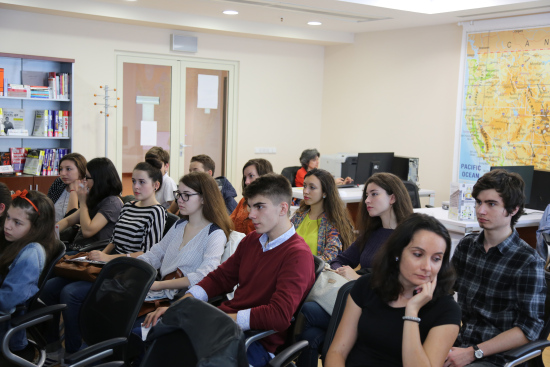 With a life that was anything but dull, a wit and an inner strength that turned so many events into more than enjoyable pieces of literature, we savored his life story as we would any other story written by the man himself.

Whatever new and inciting information- plenty thereof- we discovered, we shared at the end of our get-together. Those who shared most didn’t go home empty-handed. And none of us went home empty-minded- or empty-hearted. 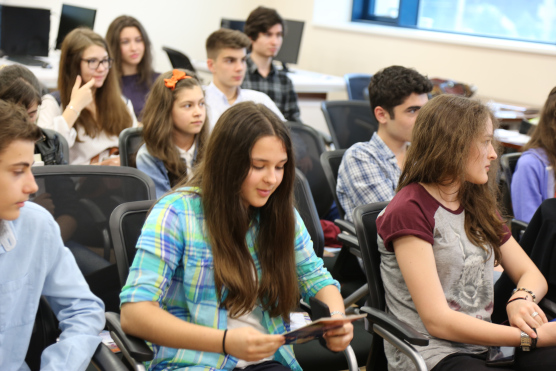 Our most serious mock examination 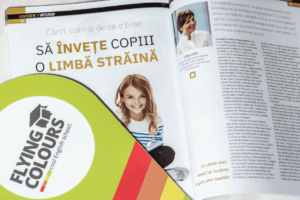 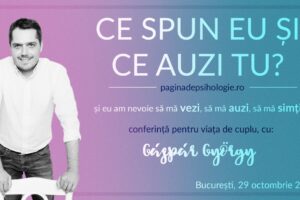 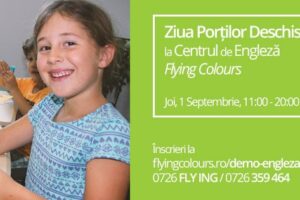 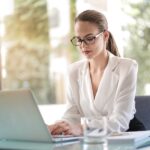 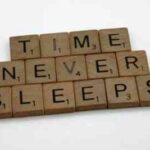 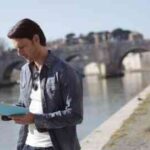